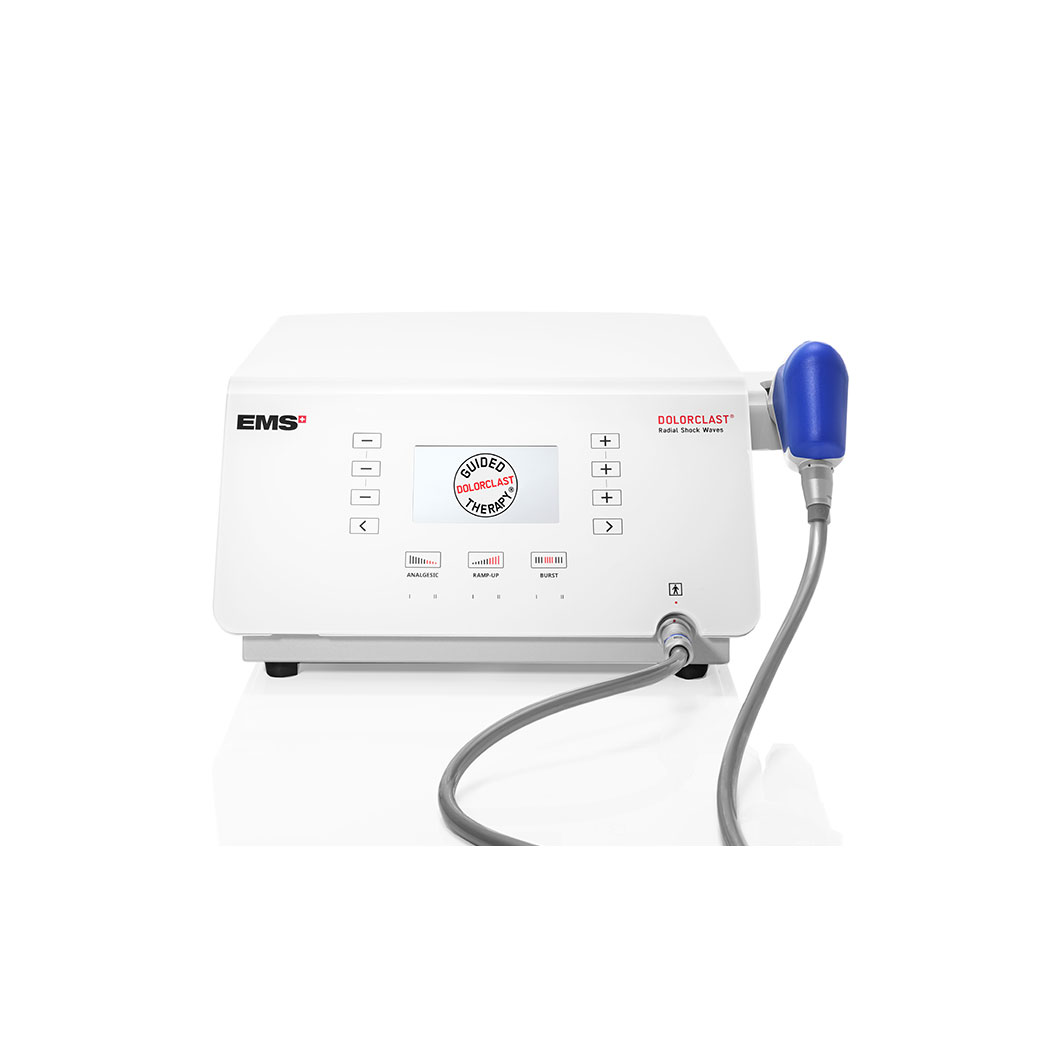 What is shockwave therapy?

ESWT is a non-invasive procedure in which a series of high- or low-energy shockwaves are directed at the site of injury, and is commonly used in patients who have not responded to more conservative treatment modalities. ESWT induces tissue regeneration and neovascularization, induces pain relief via hyperstimulation analgesia, and in the case of tendinopathies, disintegrates calcified deposits.

The term extracorporeal shockwave therapy has sometimes been used to describe treatment delivered by two different types of devices. One emits focused shock waves, the other emits radial pressure waves.

ESWT has been in use for many years and appears to be able to direct high energy shockwaves at deeper tissue sites. The therapeutic impact of focused ESWT remains unclear, as the relationship between shockwave characteristics and mechanism of action has not been elucidated.